17SAINTS. Founded by Shannon DeLong, 17SAINTS brings infectious hooks back to the airwaves. With the sensibilities of Classic Rock, thrill of Punk and New Wave and a damn the torpedos attitude to the current template driven, auto-tune tone deaf music that is so pervasive, 17SAINTS bring you the new alternative with no fucks given. 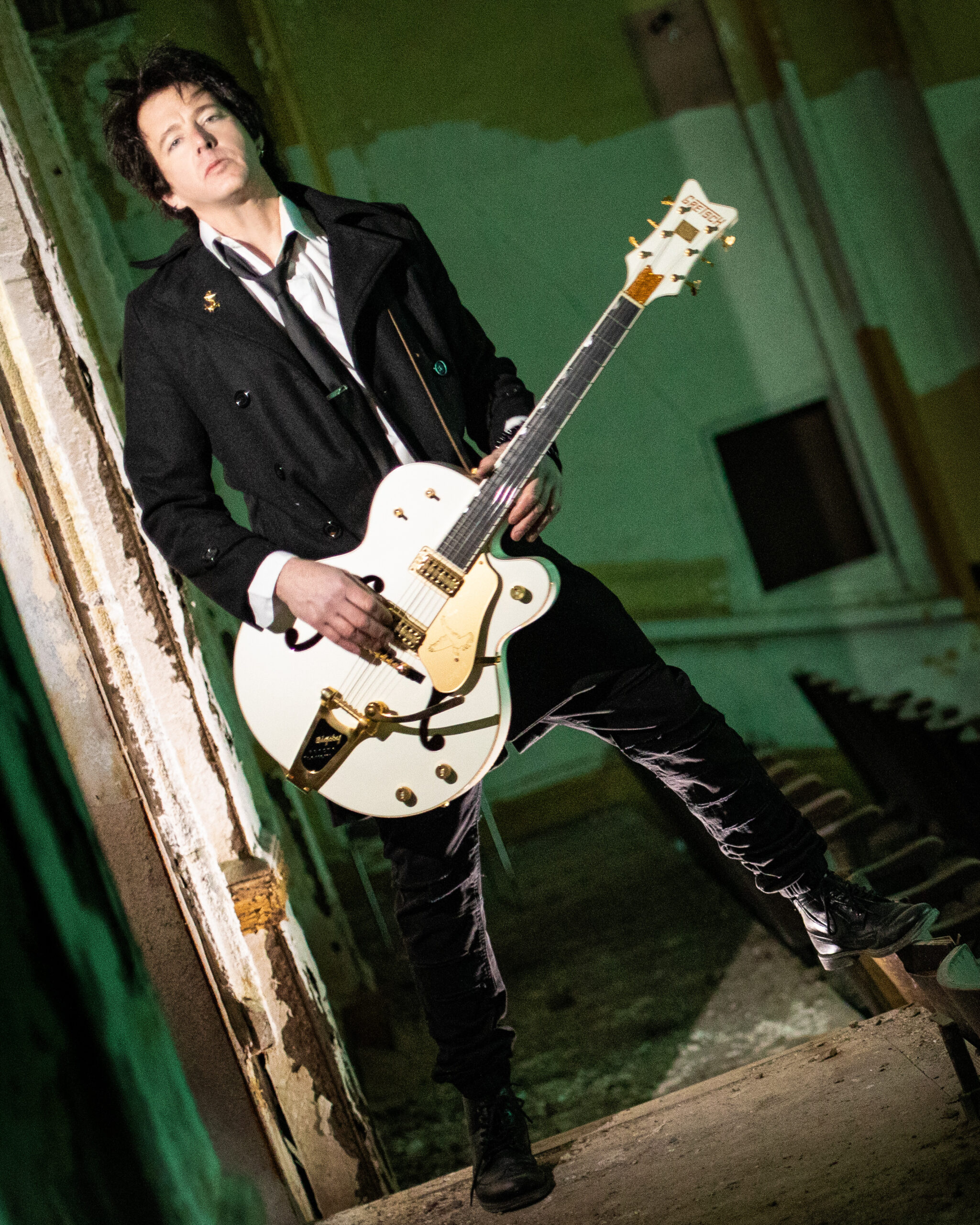 Shannon DeLong is the brilliant artist and founder of 17Saints and represents ground zero for the band. It is his vision and uncommon ability of song-craft that has been the catalyst for all that has followed. Shannon has worked with many contemporaries in a variety of capacities. From recording demos for the then fledgling artist Jeffery Gaines to working and performing with Robert Hazard, author Girls Just Want to have fun, the huge hit of Cyndi Lauper’s. An earlier act of Shannon’s was managed by the legendary songwriter-producer Richard Gottherer who groomed and presented that act to Seymour Stein, his co-founder of Sire Records. Shannon’s talents permeate every frequency and space in the music of 17Saints. With finely honed lyrics his voice’s message takes hold in new listeners.